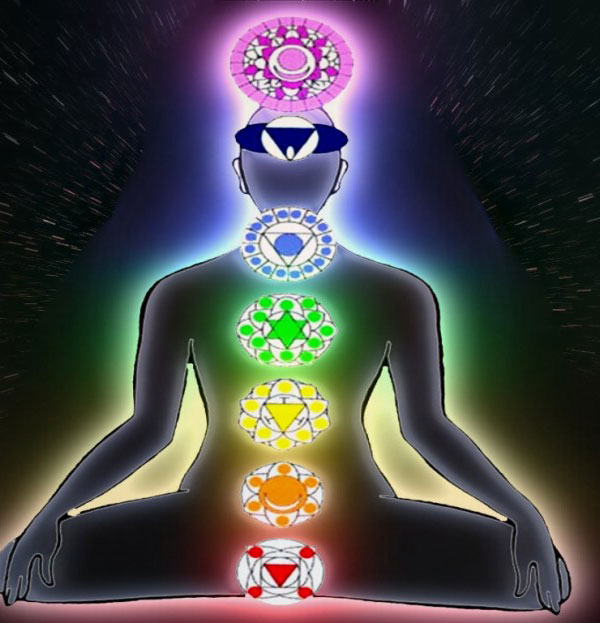 Kundalini (intensely coiled) may be a representation of the source of mental, physical, and spiritual strength which lies dormant sleeping at the bottom of our spine. Yogis since antiquity practice and awaken this divine serpent which then rises through the spine passing through the varied chakras. Bypassing and realizing each and each chakra yogis realize their true infinite divine potential and capacity. this needs mental and physical disciplining and conditioning famously referred to as the practice of KUNDALINI AWAKENING. Chakras are the seat of infinite knowledge, energy, and prowess and only the awakened kundalini of a practitioner can know it because it passes through the designated centers ranging from the basis chakra and culminating into the crown chakra. These centers are sort of a whirlpool of intense and consistently surging spiritual energy. the traditional forefathers of practice could achieve impossible feats of transdimensional travel, ultimately superior power and capability also as ascertaining the darkest secrets impossible to determine. Kundalini is considered the dormant divine serpent during which the yogi awakens and lets it rise and rise to understand the last word pure fearless and joyful state of our very divine and eternal soul and its similarly eternal and divine prowess. 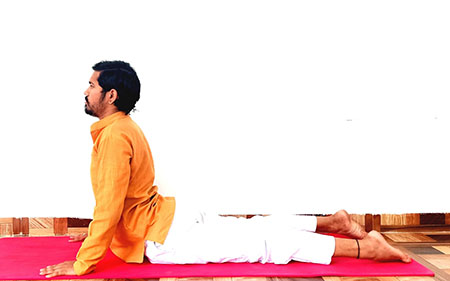 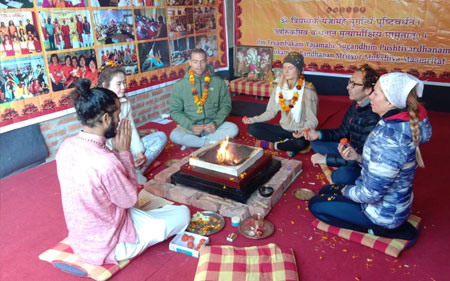 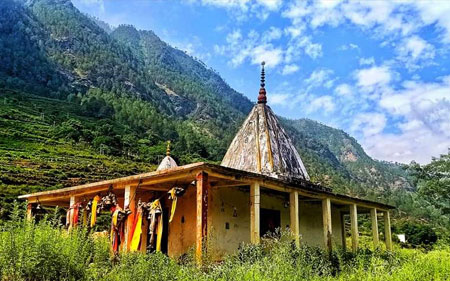 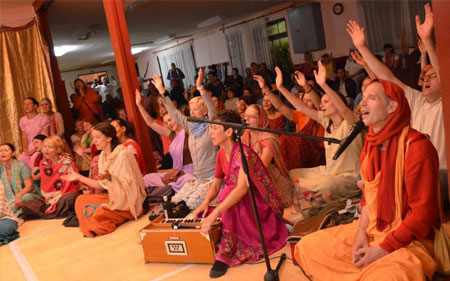